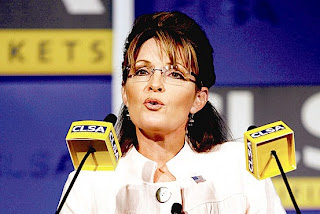 The WSJ has some excerpts here if you're in a hurry. Here's the fuller transcript from Palin's Facebook page: 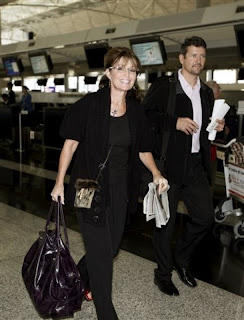 A tremendous speech by a tremendous lady. Can't wait for the complete transcript of the speech, and maybe even the Q&A session that followed.